What happened to Clean Power Plan?

At the moment, the Clean Power Plan is frozen. On February 9, the US Supreme Court suspended its implementation, notifying its decision to the court of the first instance. Before this, the environmental program approved by the president was seriously criticized. By the way, the situation when the Supreme Court interferes in the trial before the decision of the lower court has developed in American for the first time. If in the end, the judges decide that the White House has exceeded its authority, the gas industry will be able to relax. 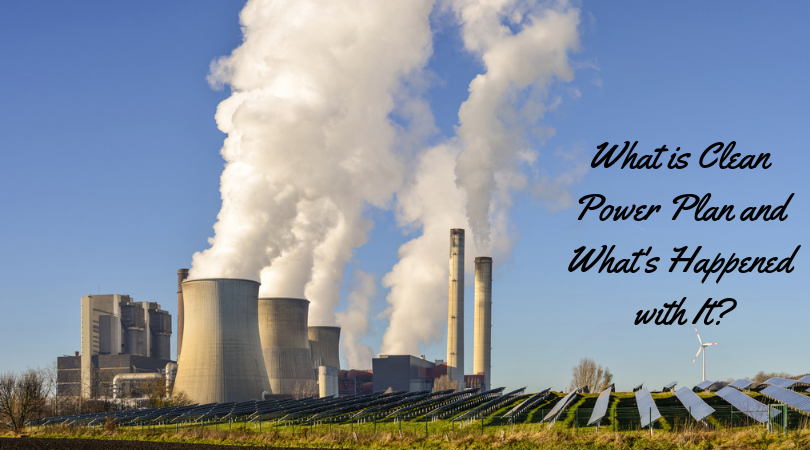 Previously, we thought that the coal industry would be the main loser if the Clean Power Plan was adopted. However, as soon as the final version of the plan appeared in the free access, the experts noticed that the natural gas branch was also negatively described. In short, CPP is a real Trojan horse for gas generation.

Over the past 10 years, due to lower prices for raw materials and increased competition, the US gas generation has made a real breakthrough, becoming one of the main sources of energy for American households and enterprises. Neutral impact of natural gas on the environment, as well as the ability of a gas generation to reduce harmful emissions, was noted several times, including in the Waxman-Mark bill (proposed in 2009, but never adopted by the American Clean Energy and Security Act).

The utilization rate of installed power in modern combined-cycle plants, combining gas generators and steam turbines, reaches 70% – 20% more than a decade ago. In minutes, such plants are capable of delivering 850 MW of power and providing electricity to about 500,000 houses. While millions of Americans are watching football on TV, sitting at computers and cooling off under air conditioners, natural gas allows generating companies to go through peak hours without interruption.

Despite the low level of emissions characteristic of combined-cycle plants, the authors of the CPP (secret and public) insist on one thing: it is necessary to destroy not only coal but any hydrocarbon generation plants. This idea is traced throughout the entire document in its final version.

Let us turn to the differences between the preliminary text of the Clean Power Plan, published in June 2014, and the final version, published in August last year. According to the draft document, 22% of all electricity by 2030 should be produced using renewable energy sources.

In the final version, thanks to the efforts of the White House and the Environmental Protection Agency, this figure was increased to 28%. In the source by 2030, renewable energy plants should produce 335,000 GWh of electricity annually. In the final version, this figure was increased to 706,000 GWh, which, in combination with already existing renewable energy facilities, is equivalent to 25% of current US energy consumption.

If the original version of the energy plan still left some chances for the development of gas generation, the final document dotted the i’s and crossed the t’s.